I’ve created many open-source projects as well as made significant contributions to others:

Compiler for the Biological Expression Language

Interactive exploration of networks encoded in the BEL

The most expansive knowledge graph embedding framework to date 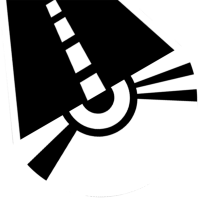 Platform and web application for integrating and curating pathway databases 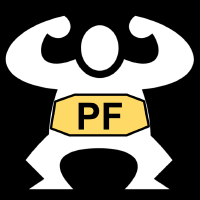 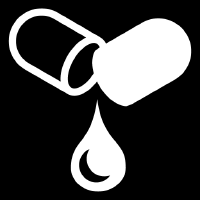 Drug repositioning based on bioactivity pattern matching and GWAS 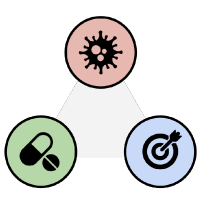 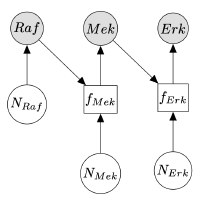 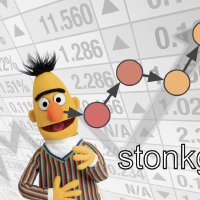 A deep learning library for drug-drug interaction, polypharmacy side effect, and synergy prediction.

A library implementing a comprehensive collection of metrics for the evaluation of recommender systems.

I’ve created many databases myself through curation, automated assembly, and also by coordinating others.

Ontology of phenomena related to neurodegeneration 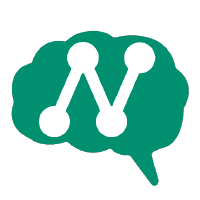 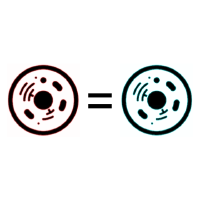 What's the current version for each biological database?

An integrative meta-registry of biological databases, ontologies, and nomenclatures.

Connecting roles in the ChEBI ontology to their targets

I care very deeply about reproducibility, especially in scientific software development. However, this is not one of the core values taught by most PIs, nor are the core skills part of either scientific or informatics curricula. I’m generating some resources to help fill that gap: